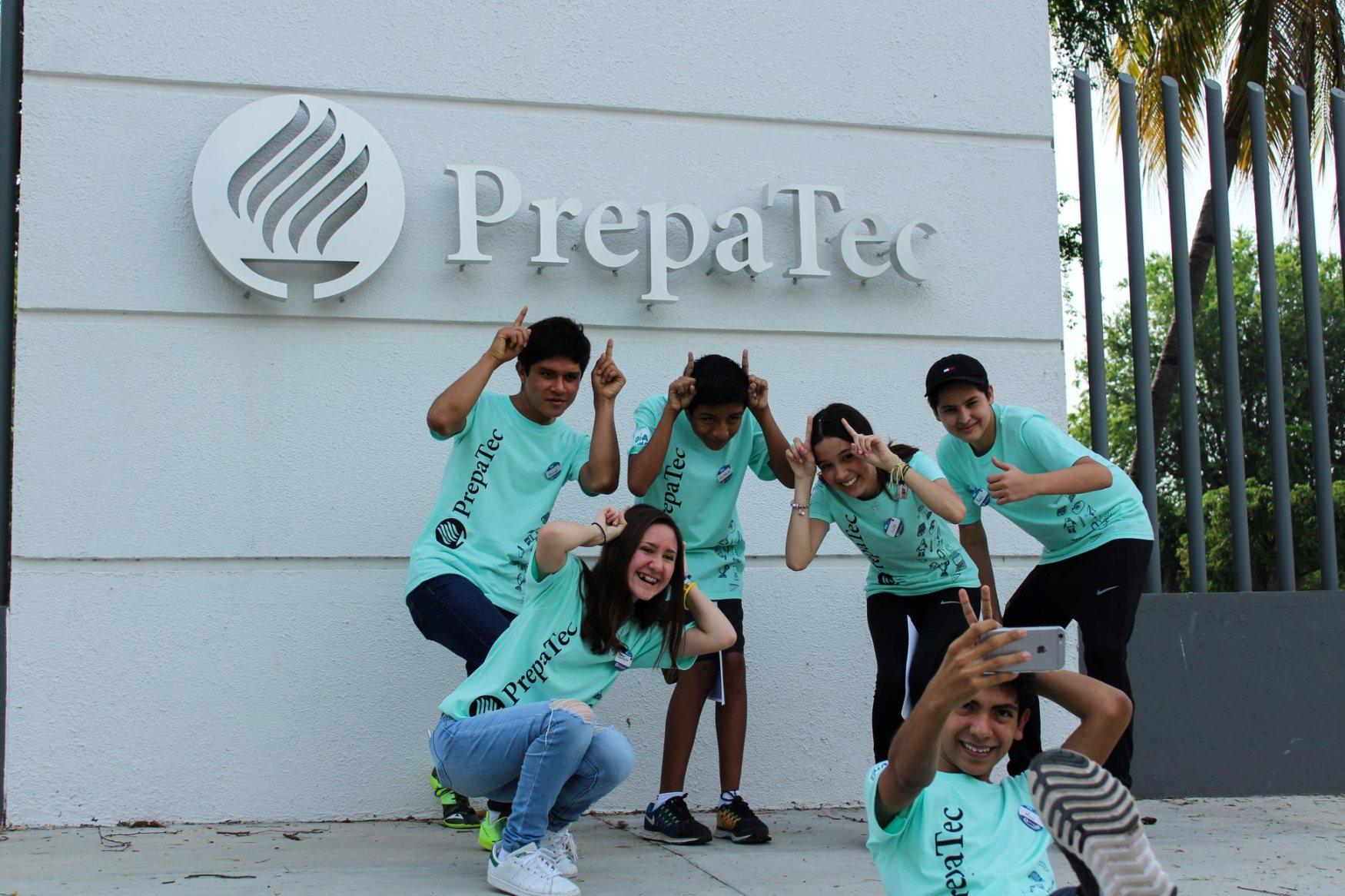 Jennifer worked with PrepaTec, the networks of advanced high schools run by the Tecnológico de Monterrey (Mexico), since 2015. Jennifer started working with PrepaTec in the summer of 2015, traveling to Mexico to give 2-day Project-Based Learning workshops for teachers from several of the PrepaTec campuses. Over the coming years, she continued to give summer workshops to electives teachers working to build projects for their courses, including several  advanced workshops for more experienced educators and several sessions at PrepaTec's summer conference.

In 2021, PrepaTec began conversations with Jennifer about bringing PBL to their broader course strategy in non-elective classes. In close partnership with the leaders of humanities and math/sciences for the network, we began a process of redesigning two full semesters of academic curriculum into two semester-long projects, one on climate change and the other on peace building. Jennifer and the curricular leaders worked with a group of core educators from three campuses to build the pilot projects, which will happen on those three campuses in the 2022-2023 school year.

Jennifer will support the pilot team with ongoing coaching as we roll out the two projects, and will help train teachers from all of the PrepaTec campuses in the summer of 2023.

Explore how schools and organizations have used our services, and understand the impact we have had on leaders, educators and learners around the world. 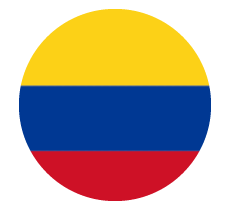 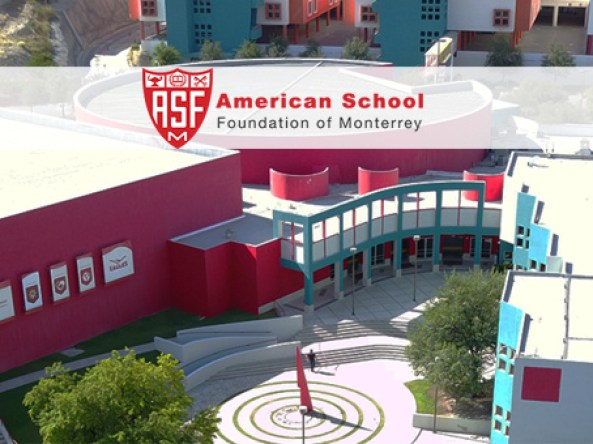 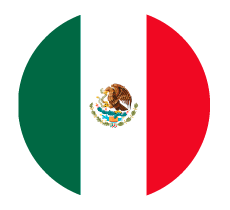 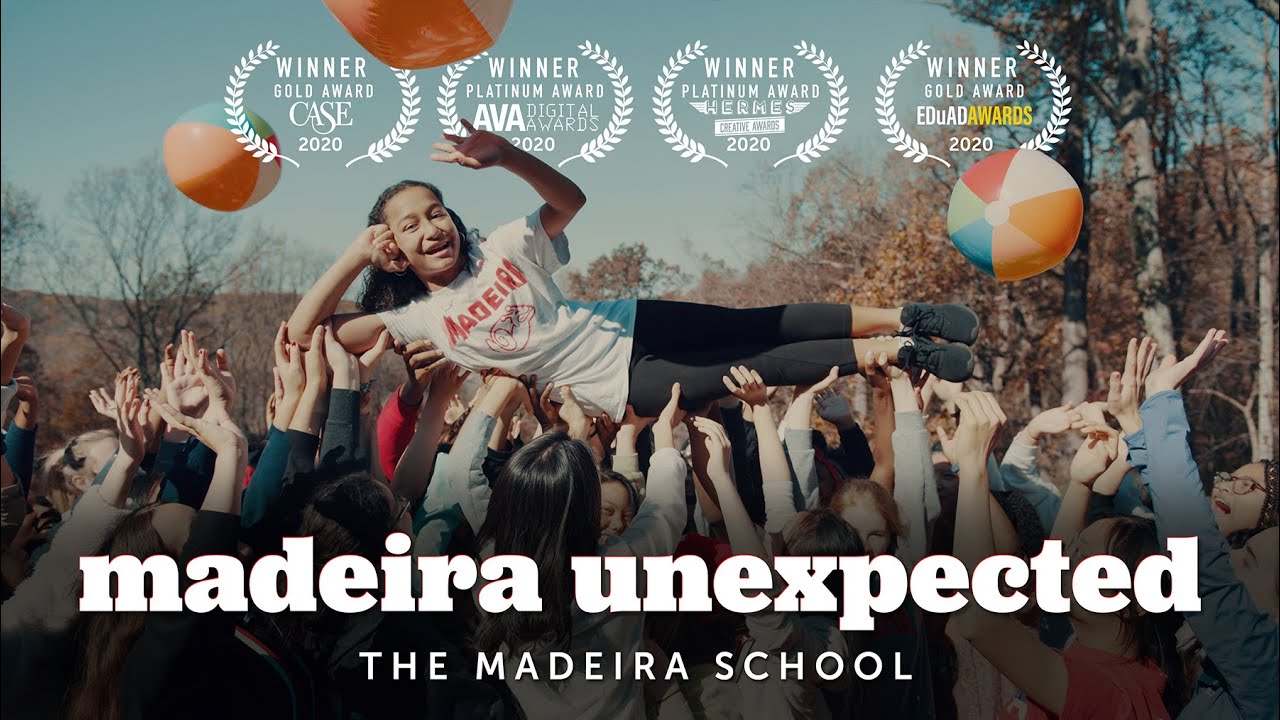 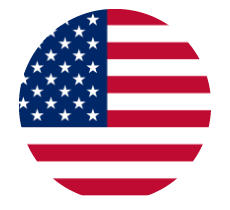 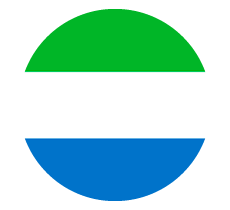 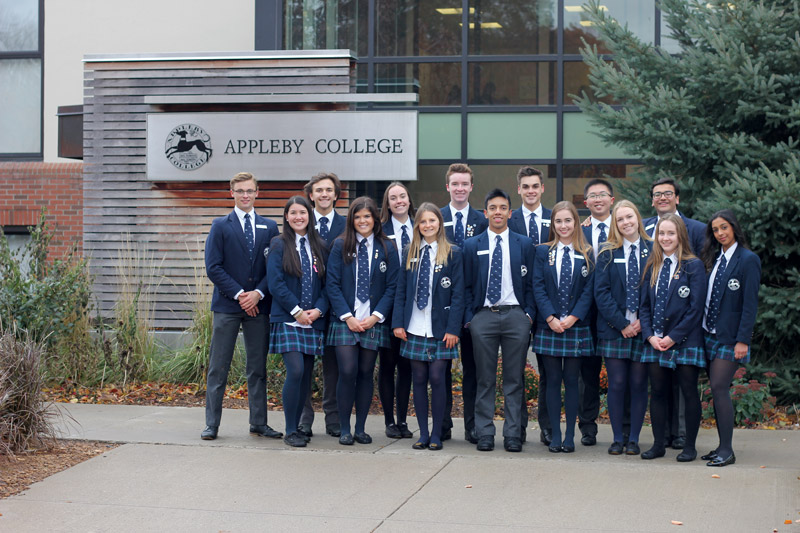 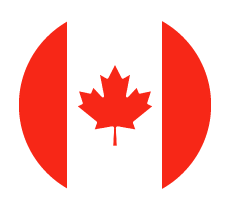 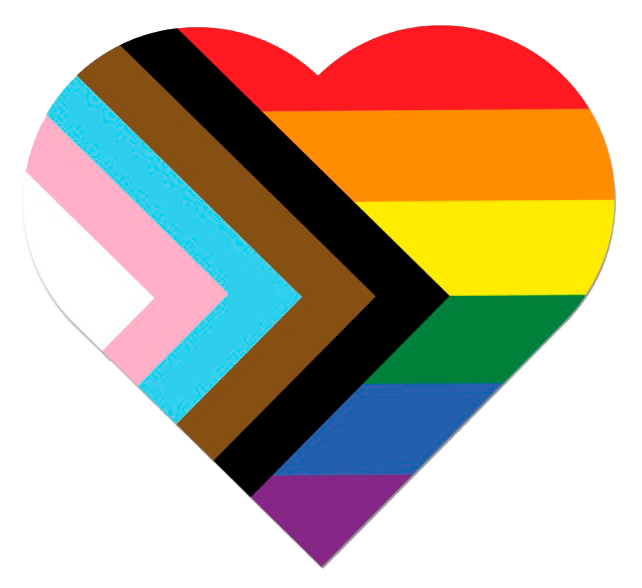