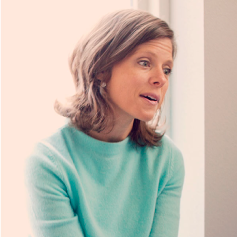 Jill Ackers has over 20 years experience in teaching, coaching, and administration in public and private K-12 schools and in higher education.  She began her career as a math teacher and later moved into technology. While earning her CCNA & MCSE certifications, she managed the school’s networks and taught K-8 technology in Denver, Colorado. After relocating to Dallas, Texas, she was a founding member of a K-12 International Baccalaureate STEM school. As the IB Coordinator, her role was to strategically plan the school culture, conduct teacher evaluations, and design the professional development; leading to the school’s official IB World School authorization. She later transitioned to higher education and was a part of the design team for Southern Methodist University’s first urban principal Master’s Degree program, a program to transform urban public schools & leaders. Upon completion of the program’s design, Jill pioneered the city’s first dual-language PBL elementary school and served as the Elementary Director.

Jill travels extensively, both nationally and internationally, facilitating workshops for professors, school leaders, and teachers. She has a B.S. in Applied Learning and Development and Elementary Education, M.Ed. in School Leadership and Administration. She is currently working on her Ed.D. in Instructional Technology from Sam Houston State University. She lives with her husband, two daughters, and 3 dogs. Her passions include being outdoors, rescuing and fostering German Shepherds, and staying active. 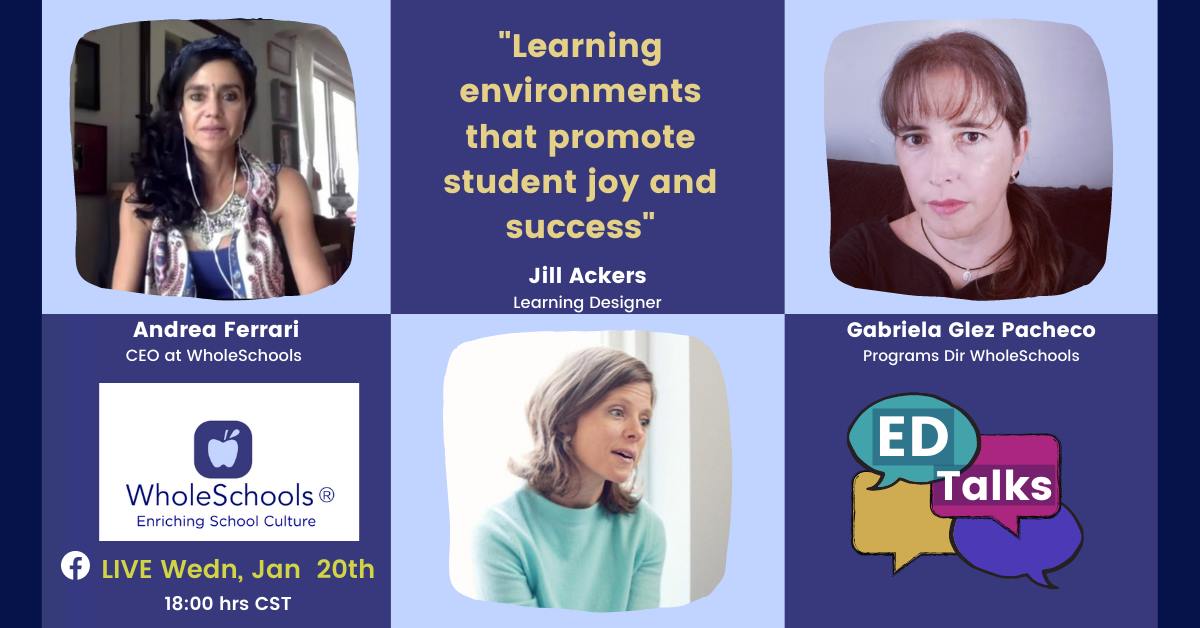