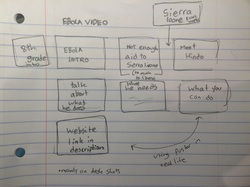 I am excited to share two new products from students in the United States who have been working closely with Hindogbae and the Bumpe Ngao Chiefdom in Sierra Leone.  Both of these schools work closely with World Leadership School on their global initiatives.  Congratulations to all on these inspiring student-driven products!Town School for Boys (San Francisco, California) has been doing a project on exponentials in their high school Algebra class (8th grade).  Once they realized, through the math, that a donation now has more impact than it will in even a few weeks, they mounted a fundraising campaign to support the grassroots work in Bumpe.  Please see and share their video below.  Teachers: Hilary McArthur and Garrett Frank.

The Madeira School (McLean, Virginia) is doing a project on Ebola eradication in a new course called Contemporary Issues in Science (12th grade).  Their first product, which is embedded below, is a Public Service Announcement for use in Bumpe Ngao Chiefdom, which was created at Hindo’s request–and which features a Mende soundtrack students found on the CDC website. Their second product, a documentary film designed to explain the science and engage a western audience, will be finished in early January, 2015.  Teacher: Ashley Johnson.

Here are a few reflections from Ben, the Town School student who did the bulk of the film editing for his team:“I really enjoyed this project, and I think that as we have grown to be 8th graders, the projects we do more apply to real world topics. This has pushed me to take more care in my work and create meaningful products for very real dilemmas such as Ebola. I spent most of my Tuesday night finishing our poster and video at school, something I probably wouldn’t have done if the overall goal of the project hadn’t meant what it did. These kinds of projects are also open-ended and allows the students to contribute in their own ways, and in my case, making a video. That is a great segue into my role in this 8th grade project. I joined the video team along with Ethan and Freddie. My decision was based on that fact of an video idea I had before the brainstorm. I knew I couldn’t make as much of a difference on the bake sale, assembly, or the other teams, and that making a video was a way I could help the cause the most. I wanted to start small, advertising for Hindo’s cause in our community. The video is underway now but here is the initial storyboard:Overall this project was a realization of the Ebola epidemic. Being here in the US, I often forget of the problems that don’t involve myself. But after talking to Hindo and hearing about his experiences, I really wanted to do something. To help in anyway I could for the people of West Africa and give to people like Hindo.As for the math part, Exponential equations are also a very real thing. Especially when discussing and predicting things that grow rapidly, they will be a great addition to our math arsenal. 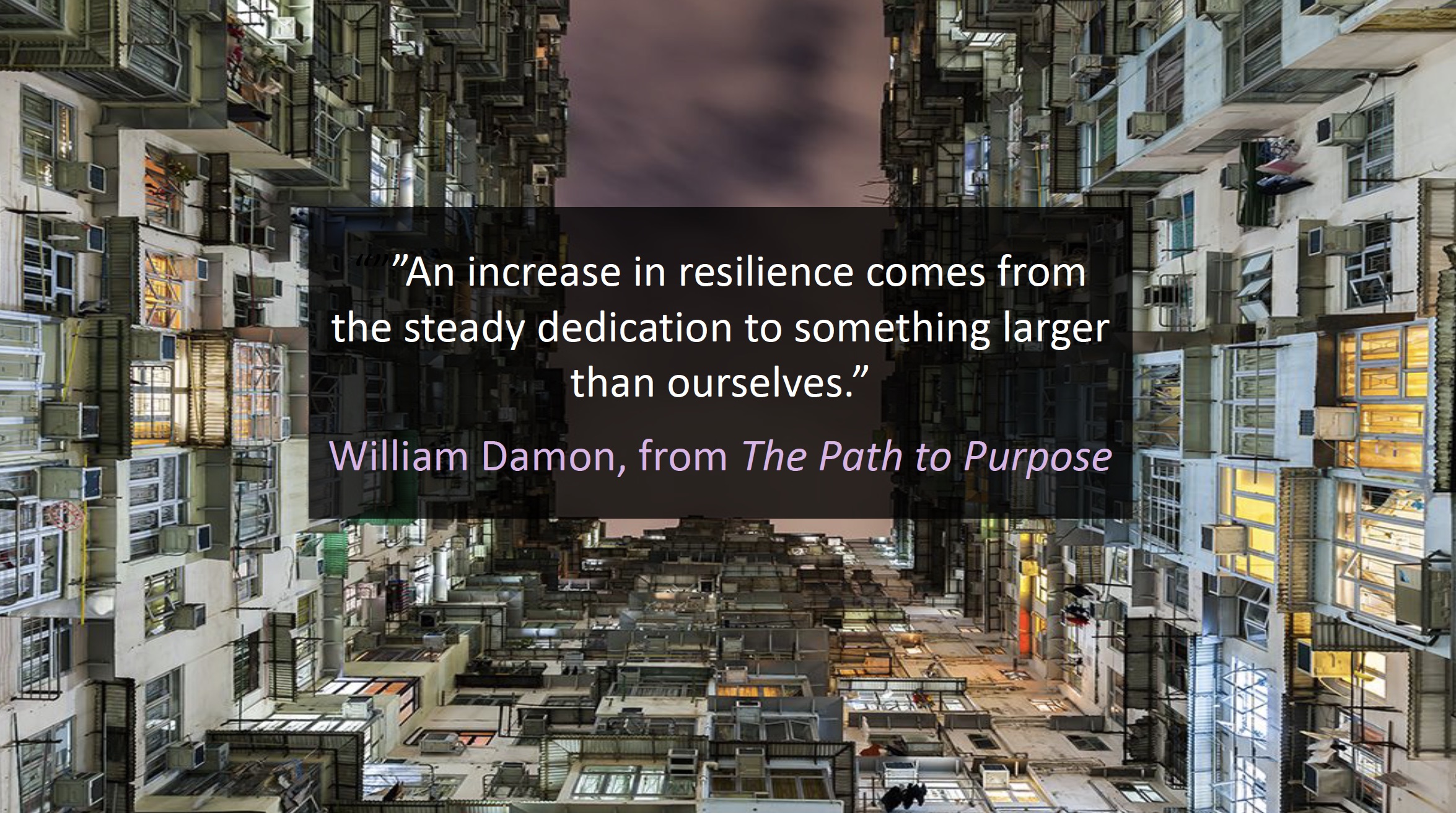 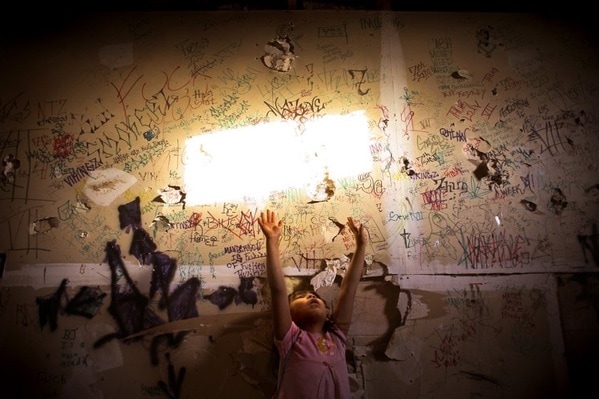 Culture in the Classroom: Replacing Misrepresentation with Authenticity
Read More 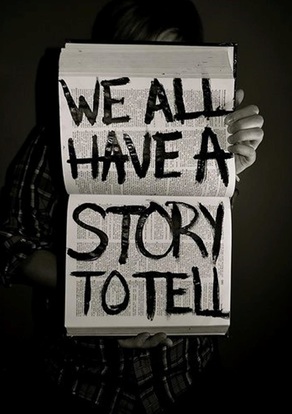 Writing the Narrative Ourselves: Final Reflections on the 2016 People of Color Conference
Read More