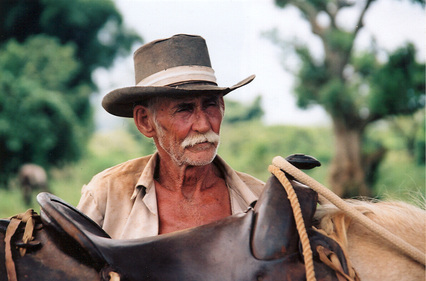 “It is trust that opens wide the heart,
without the longing of
expectation.”

The late afternoon light was yellow and sharp, every brick and stone standing out against the deep blues of sea and sky. I wandered with nothing particular to do or see once the heat was bearable, exploring the backside of a remote town called Baracoa. It is a town just beginning to feel the impact of increasing tourism as roads get better and travelers get more adventurous, more willing to spend twenty-plus hours on a bus to get to the farthest reaches of Cuba. I wasn’t in the touristy section of town; I’d wandered into purely Cuban neighborhoods where the streets were too narrow for a car to pass easily. The streets were pretty desolate; at ten that morning they’d been bustling with shoppers and people walking to and from work, school and markets, but by late afternoon everyone had gone home to enjoy the waning heat and the touch of evening breezes coming in off the ocean.

I was photographing a paper dove stapled to a doorway, the words“contra el terrorismo / against terrorism” handwritten on its warping surface, when I heard the singing. At first I thought it was a woman; the voice was a loud and clear high tenor, powerful and resounding in the empty street. I followed it, but hesitant to intrude I ended up skirting the block before I mustered the courage to approach. The song drew me to a small cement patio outside a simple cinder-block home in the middle of a block, a patio crowded with adults and children of all ages, nearly all afro-cubanos gotten up in their nicest clothes to gather around the singer. It wasn’t a woman; a young man around 25 was belting his heart out as he strummed intensely on his guitar. I could see his neck straining and I imagined my father saying how he’d blow his vocal cords out in no time, but it was worth it to listen in that moment, to get to hear such talent so accidentally.

I leaned back against the building across the street from their patio. They saw me at once, and I smiled widely and tried to make myself infinitely approachable, the kind of person anyone would trust with their children. Within minutes, they were inviting me onto their patio and into their festivities. I tried to refuse the rocking chair given up by a woman 20 years older than I, but as the honored guest, I was goaded until it seemed far more polite to accept. It was a birthday party, it turned out; the old woman on the rocker in front of me was turning 90. Someone came around with a tray of shot glasses filled with a thick white drink; it was sweet and strong, going straight to my head and relaxing me into the rocking chair immediately.

The singer finished a song and made as if to leave his seat, but the crowd insisted on another, blocking his path and pushing him back down with friendly but insistent hands. Another song for the birthday girl. And then something happened I’ll never forget. The singer began, and the song he chose, I’m not sure why, was a beautiful ballade all Cubans know called “La Ultima Canción/The Last Song.” The song was written by a celebrated Cuban musician named Polo Montañez, who was killed early in his career by a drunk driver and who is still mourned by all Cubans. It’s a beautiful and popular song, mind you, written shortly before his death, but I immediately worried about the choice. The refrain is the most famous line: “El ultimo momento de mi vida debe ser, creo que debe ser romántico. / The last moment of my life should be, I believe that it should be romantic.” Many adults began singing along, and the patio came aloud with the sound. I started singing quietly as well, and I received smiles and impressed nods that I knew the words. But my eyes were on the birthday girl, the old woman of nearly a century whose eyes had filled with tears. No one else noticed until after the song ended and the young musician successfully fled, but she was weeping silently through every word.

Her family gathered around her the moment they realized, of course. She was lovingly coaxed out of her claims that she was useless to them and nearer her end than anyone wanted to admit openly. They calmed and soothed her, a woman who looked like her smoothing back the old woman’s white hair. Her lovely grand- and great-grand-children lined up to recite poetry which they’d memorized for school. The kids kept looking over at me every time they said yanqui, and everyone started laughing and cheering again. Often patriotic and evocative of the Cuban landscape and revolutionary spirit, the poems made the birthday girl smile just a little, though she was still wiping at her eyes twenty minutes later.

I am always amazed by the moments when strangers let me into their lives so fully, when I see the raw and authentic wounds of the human experience open before me. It’s painful to live with one’s eyes open and one’s heart prepared to by changed by the truth, another truth, someone else’s real and delicate experience. It’s painful to grasp life by its guts and pull them up close for a look, and that’s exactly what happened to the old woman, exactly what happened to me because I was privileged to bear witness to her moment. But just as there’s nothing more tragic than an old woman crying about death on her 90th birthday, there’s nothing more beautiful than a community coming together in the darkening light to honor a life well lived and to share a little common ground with a stranger in the gentle breezes of early evening. 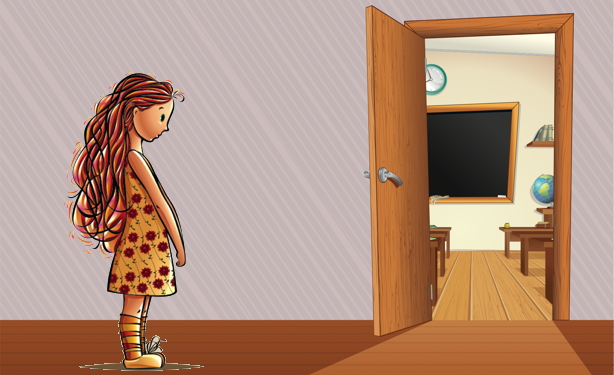 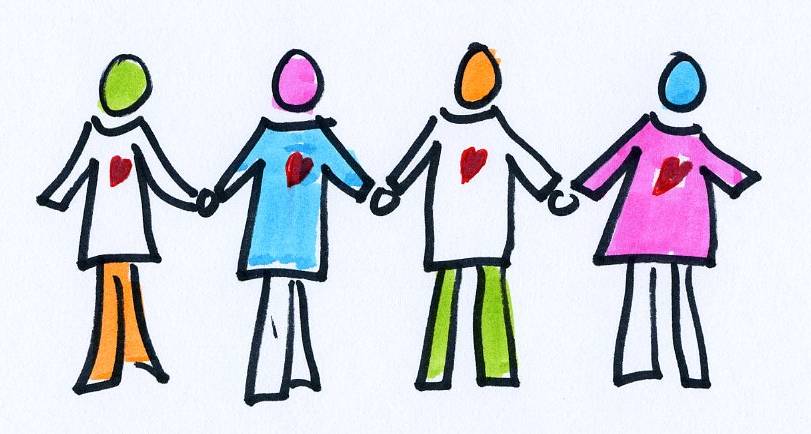 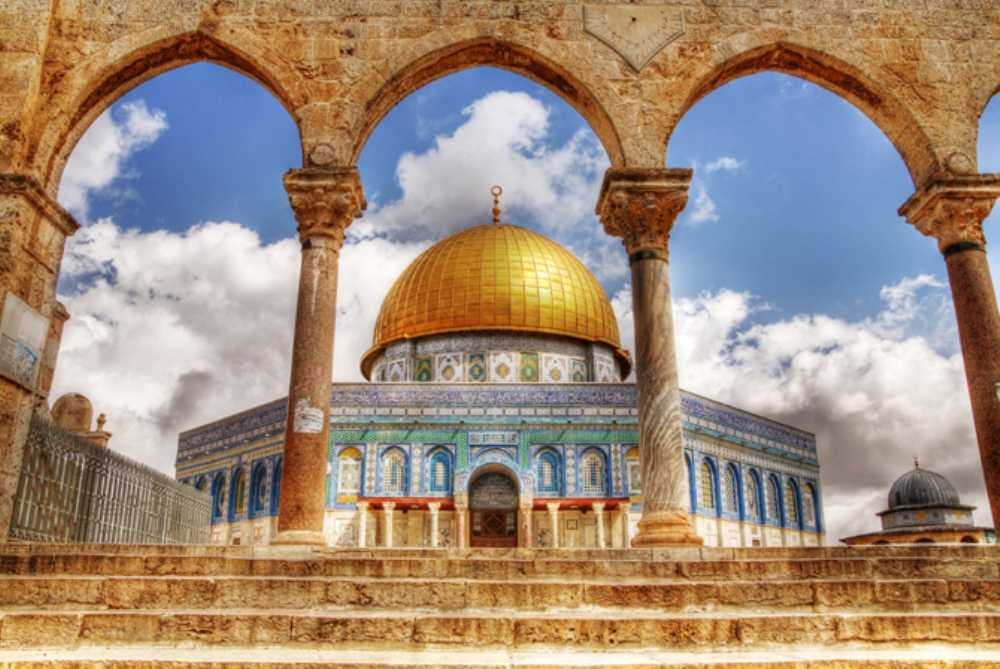 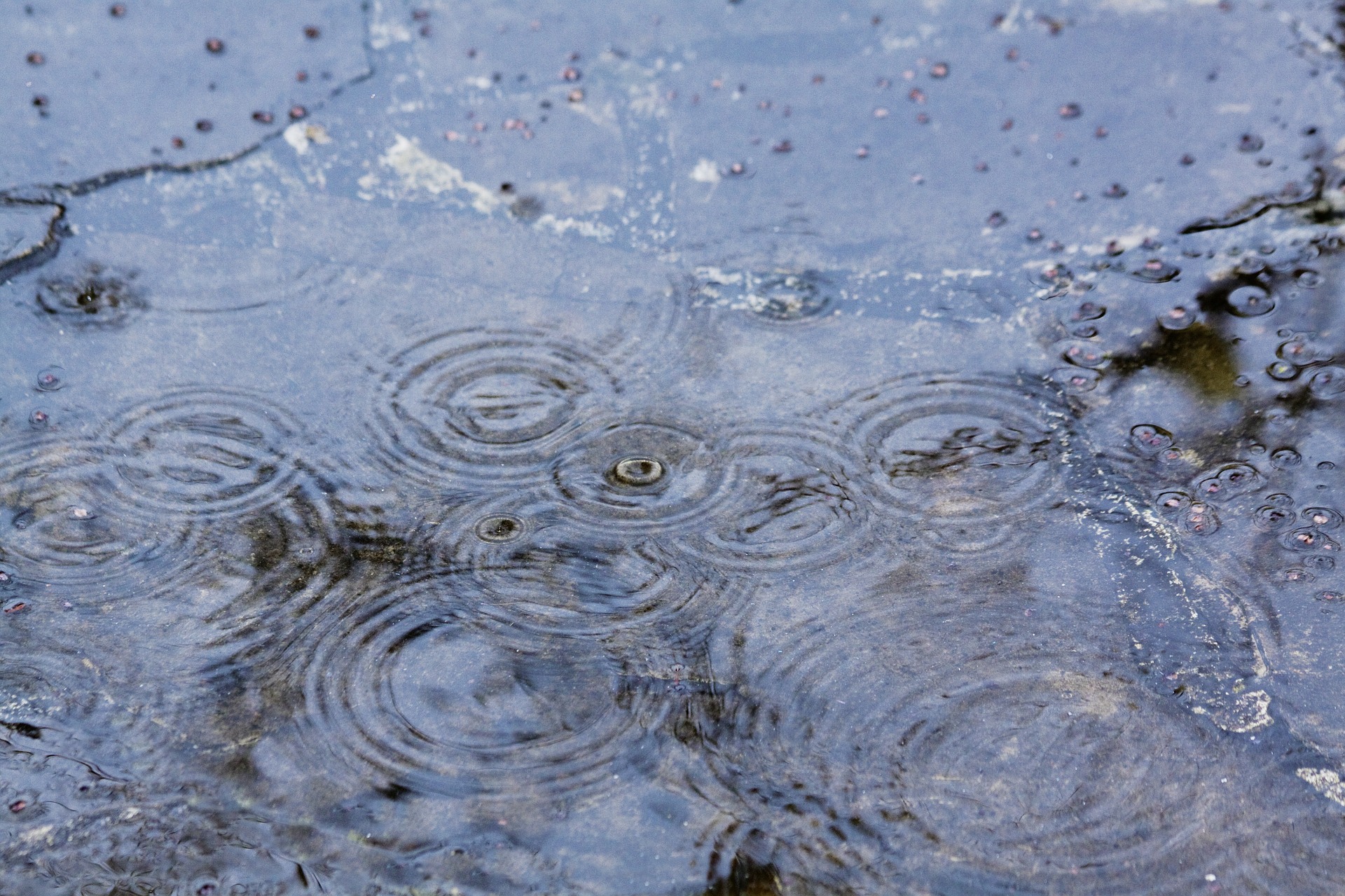